BLOW A MILLION ® is a pioneering digital reality competition series

Five contestants have one week to BLOW A MILLION ® living their 'bucket list' dreams.

If they succeed, one contestant, voted for by the viewing audience will win £1,000,000.

But there are rules. There are always rules...

How would you like to experience the VIP world beyond the velvet rope, AND be given the opportunity to change your life, joining the richest 1% as a millionaire?

The viewing audience is looking for the next step in television. BLOW A MILLION ® is the modern American dream for the twenty-first century. BAM is hugely aspirational and created as THE show for 99% of us that want to be more than just voyeurs.  Unlike all other reality competition game shows, ANYONE can enter, play, and win regardless of ability, appearance, education, background, or talent.

We offer real people real money to live out their dreams, to experience the life of the 1%, making lifelong memories in front of an engaged global audience

The format for BLOW A MILLION ® is geared for international franchising and global specials.

BAM is the future of television. Viewers can watch, enter, vote, and interact 24/7 on the live stream at www.blowamillion.com and via the App across all devices.

As one of five new weekly contestants, all you must do is collectively spend EXACTLY £1 million (not a penny more, not a penny less) between you, having the time of your lives together, living your wildest 'bucket list' dreams.

Four contestants will leave with nothing more than incredible experiences, friendships, and memories of the past seven days. Only ONE of you may leave a millionaire, as voted by the viewing audience.

But there are rules. There are always rules…

1. You are here to live your dreams. You must fulfil at least one wish from the ‘bucket list’ of each contestant

3. You shall not exceed the £20,000 limit for any single transaction

4. You shall obtain justifiable value* for all services

5. You MUST donate 5% to charitable causes

7. You shall not destroy anything you pay for

8. You must present a receipt for every purchase

9. At the end of your week's adventure, you shall not own any assets

10. You shall return to the BAM mansion precisely at the agreed time, not a second late

*Justifiable value is regarded as the market value for the services provided and not an inflated price in order to consume capital i.e. you may hire the best personal trainer to the stars at their published daily/hourly rate but an untrained friend acting as a hairstylist for £20,000 per day is not justifiable value.

WHY BLOW A MILLION ® IS THE NEXT BIG THING

It all comes down to timing and a little bit of luck. When the original format for BAM was first created, 5G didn't exist and both Netflix and Amazon were yet to produce their first original content. Fast forward to 2021 and there has been a paradigm shift. Technology has finally caught up with the Founders imagination.

“The world has recognised that the future of content delivery is the internet.

Not linear, not theatrical."

You no longer require a network or production partner to deliver content directly to an aspirational audience obsessed with celebrity culture, fame, and fortune.

In a TED Talk by Robert Waldinger (Psychiatrist and Professor at Harvard) entitled: "What makes a good life? Lessons from the longest study on happiness" - Waldinger opens his talk by stating:

"In a recent survey of millennials asking them what their most important life goals were, over 80% said that one of their life goals was to get rich. Another 50% said that a major life goal was to become famous."

“To create something that people want to watch.”

WHAT THE BIG CHEESES IN MEDIA ARE SAYING:

"Brewster's Millions…Love it! I love your writing and concept. I think it’s a terrific premise for a very BIG event type of show.”
Scott Manville – CEO & Founder TV Writers Vault

“The digital model is great. It will get talked about and lots of attention; it is basically crowdfunding a game show, to make certain people rich! As a business model, it’s good.”
Ruth Wrigley – EMMY/BAFTA award-winning Executive Producer, former Head of Entertainment at the BBC, Celador, Fremantle, and All3Media

"I love the concept. BLOW A MILLION ® is very well thought through and articulated and there is something wonderfully big and fun about the idea."

“The public has a huge fascination with how the 1% live and the idea that BLOW A MILLION ® will give them an opportunity to live that lifestyle for a week is something that will appeal to the masses."
Brian Knapmiller – Executive Producer, of "Lone Target"/"Manhunt" for Discovery

"If anyone can make it happen, you can."

VIDEO INTERVIEW WITH THE CREATOR OF BLOW A MILLION ®

DARE TO DREAM: ABOUT THE CREATOR

Grant Parker is the Creator and Founder of BLOW A MILLION ®. His career spans roles in advertising, sales, marketing, PR, events, content, leadership and talent management across media, technology and research industries.

A passion for startup's, Grant has worked on numerous launches for digital media, television, cinema, radio, magazine publishing and even a members club.

All his teachers in his school reports said; "Has potential. If only he would concentrate and stop wasting his time dreaming!"

To quote Superman (Christopher Reeve): "So many of our dreams at first seem impossible, then they seem improbable, and then, when we summon the will, they soon become inevitable." 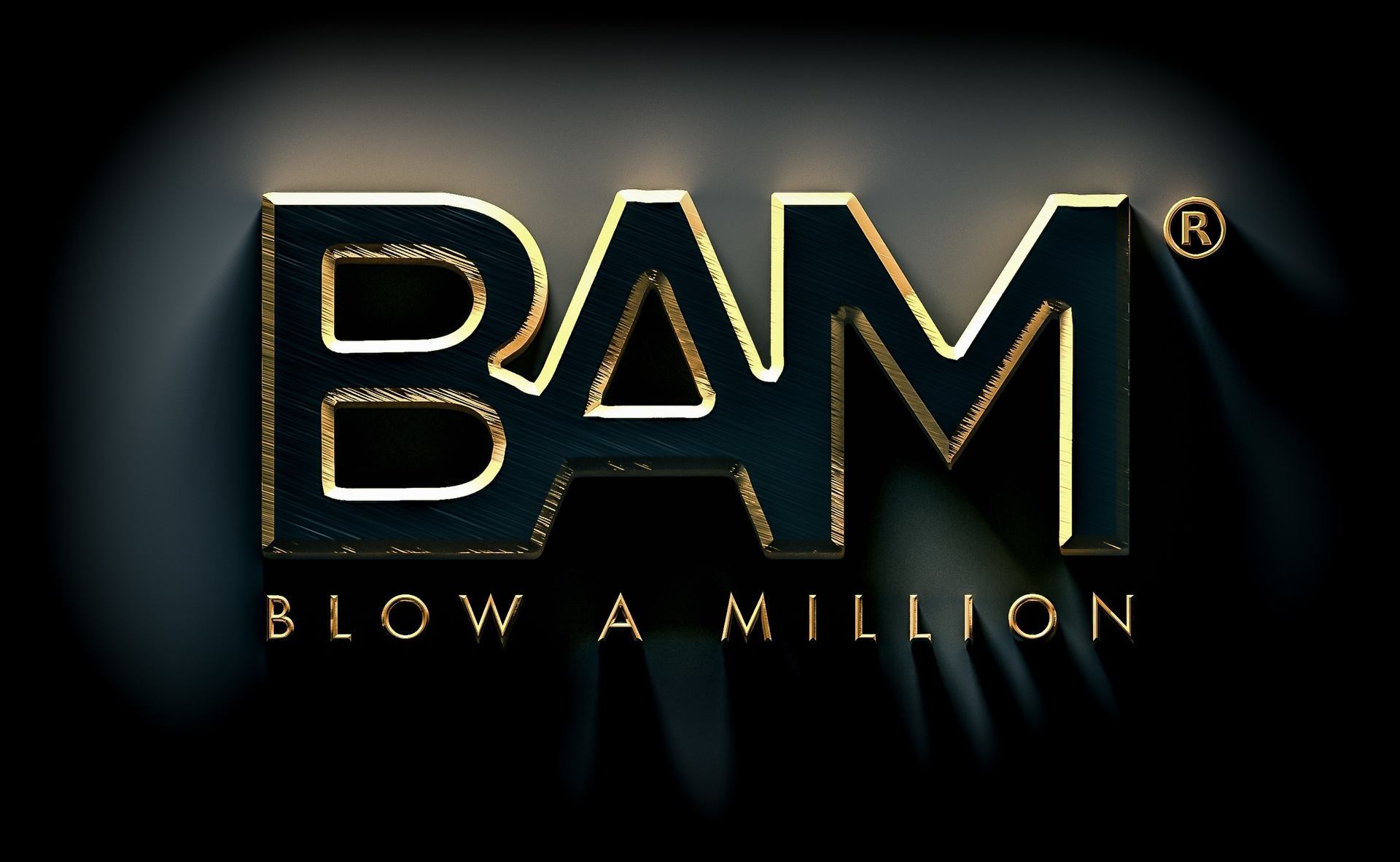